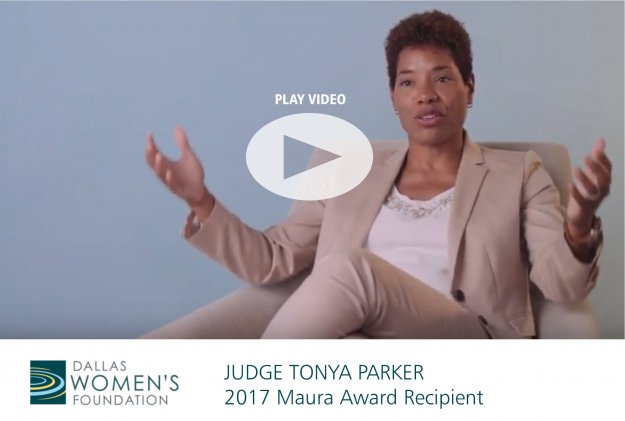 “Shrink from making no sacrifice in service of God, family, and community.” - Judge Tonya Parker

Judge Parker has been honored for her service in the legal profession, both as an attorney and as a judge, and recognized widely for her contributions to the community as a mentor, volunteer and community leader.